Our history in brief

Uni-mecc s.r.l. was founded in 1965 in the small village of Monasterolo Torinese by Roberto Bruneri as a little mechanical engineering workshop. During the Italian economic boom, the company developed as a sub-supplier of small parts and small lathing parts for FIAT. With the introduction of Gildemeister lathes in 1974, Uni-mecc started producing lathing components for Alfa Romeo. In 1986 the business moved to Mathi Canavese. In the same year Uni-mecc bought the first Sinico automatic cutting machine, which would replace the lathes in the following years. As a result, Uni-mecc specialized in the cutting and mechanical processing of tubes and in producing bushes and spacers. Following the acquisition of new customers and the purchase of new machinery, the expansion of the production floor space became necessary. For this reason, the business moved to Villanova Canavese. In these years the business was mainly engaged in subcontract work. 2003 marked a turning point: Uni-mecc opened up to the foreign markets after signing contracts with leading German companies in the automotive sector and turned into a direct supplier, managing most of its production. The flow of new orders led to the purchase of new machinery ( 15 pieces) and to an ever improved quality of the output. At the same time foreign markets started to play a key role and nowadays Uni-mecc exports to Germany, Poland, Slovakia, Mexico, Turkey, Spain and France. In 2006 the drive toward renewal together with the need of wider working spaces, led to the investment project in a new factory in Cafasse. The new factory was completely rebuilt and opened up in 2008. Two new machines were installed, respectively in 2011 and in 2015. Enrica Bruneri, Roberto Bruneri’s daughter, flanked him till his sudden demise in 2015. In the same year she took over from her father as the company’s manager, supported by the consolidated cooperation Uni-mecc team. 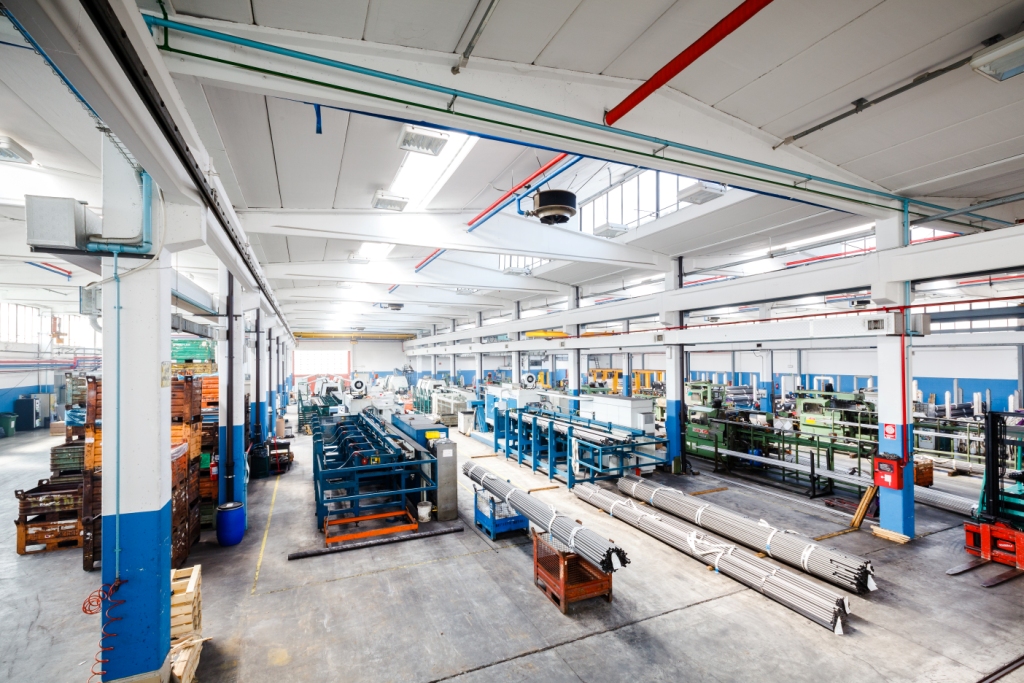